Recently, I conducted a workshop incorporating ‘Yoga in Contemporary Dance’ for Mind Body Soul’s event The Yoga Affair (Summer Edition 2018) in Swabhumi Heritage, Kolkata sponsored by The Telegraph, T2 (Kolkata) for over 150 people.

Let’s Call It A Night

This piece was generated as a conversation that evolved between two girls, one who lives in the small island of Malta in Europe and one who has had a childhood in a small town in the Hills of India. With a longing desire of creating work together, but being unable to travel to one another, the conversations naturally passed onto virtual mediums in order to the sustain the continuity of the project.

Whilst both confined in our rooms during the quarantine period, the number of video calls and discussions rose which eventually led, to what we call, ‘Quarantine Nights’ – a series of recorded improvisation sessions which were held within restrictive space during the awkward hours of the night. The work that we will be presenting does not necessary represent two individuals in quarantine, but rather, we have utilised some aspects that arose during this time as inspirational tools – those awkward and disturbing dreams, that lethargic or hyperactive feeling of moving at 1am, the increase of introverted characteristics, yet the despair of not being able to socialise, to travel, to move with others, to feel the sense of touch – this whole reflux of containment and quarantine was hence further exploited and explored over dead nights, white noise, and the sounds of silence.

Meeting in India, but living in two different continents, growing up in two different cultural backgrounds, the two dancers come together through the expressive form of contemporary dance with one question in common – a question as simple and complex as existential crisis and future unfolding, the uncertainty of present times and the situation of total and uncontrollable dystopia. The work challenges notions of uncertainty and the pathway of the unknown, the adverse effect of self-isolation and loss of time and reality yet finding a sense of togetherness and unification through the arts, even during moments of solitude. 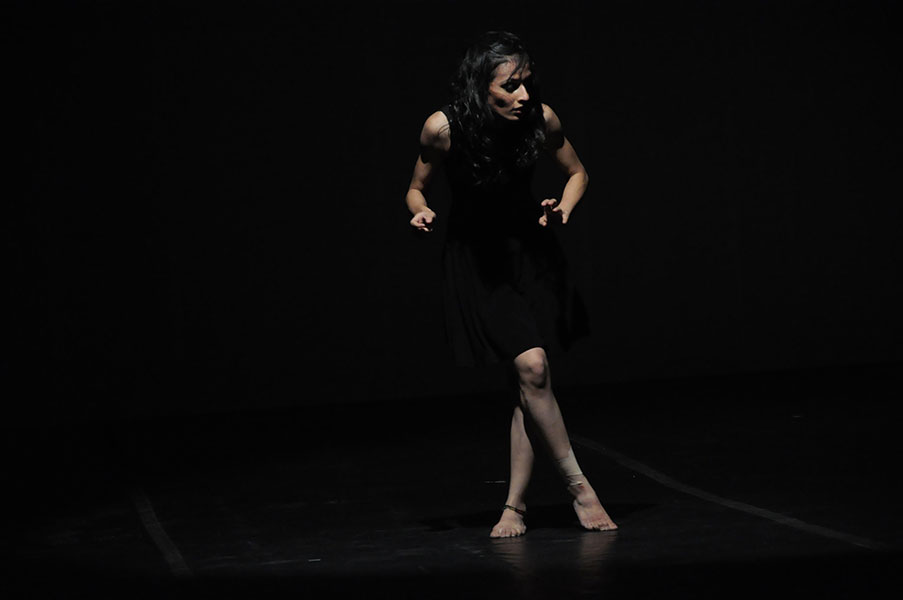 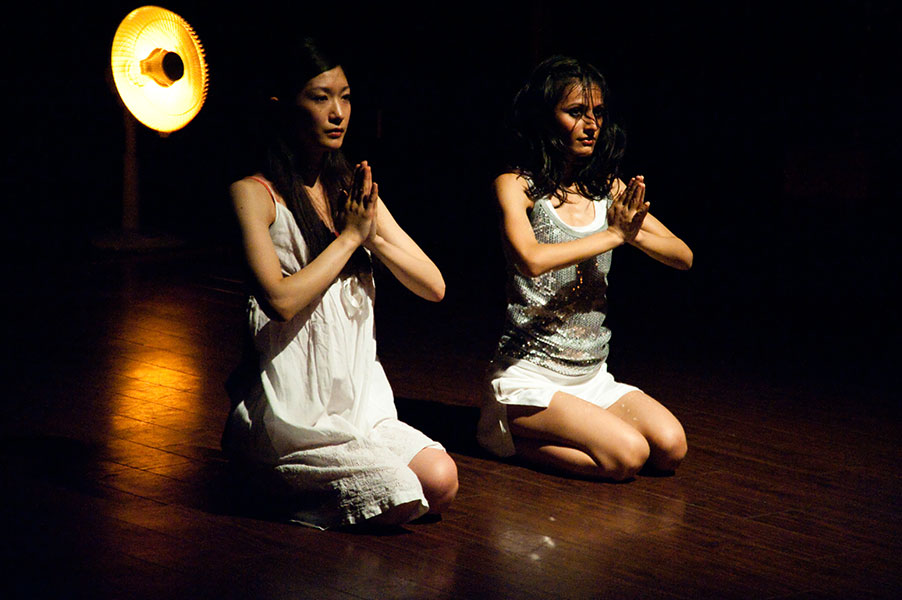 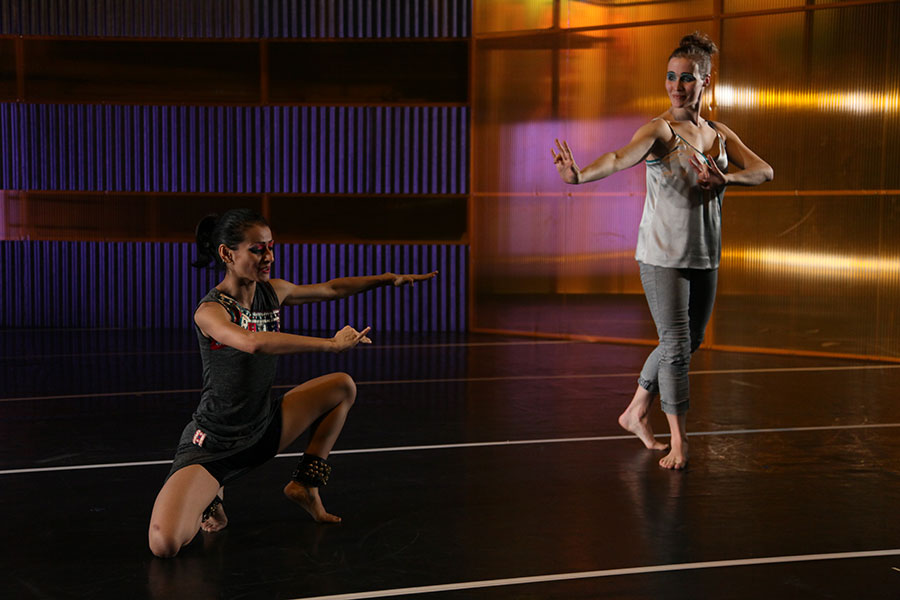 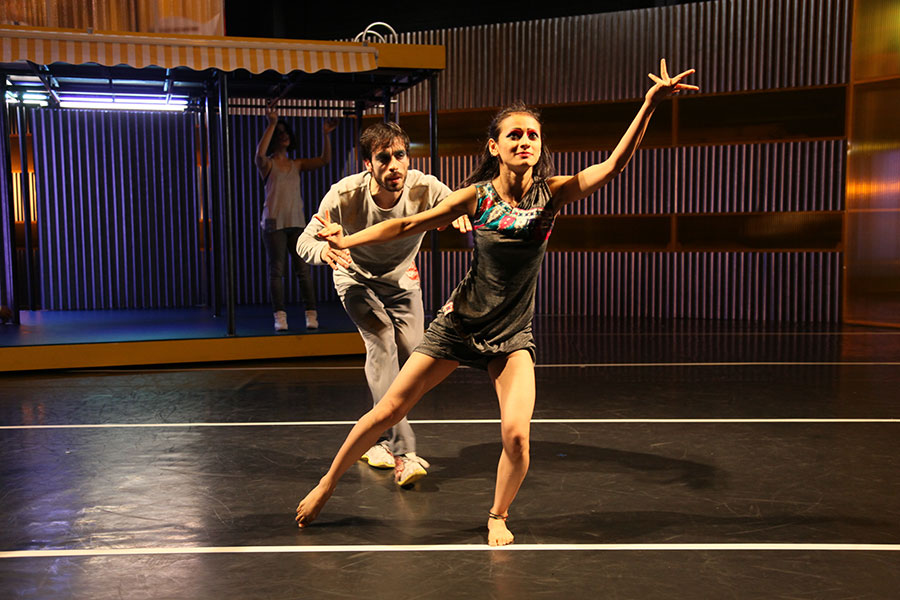 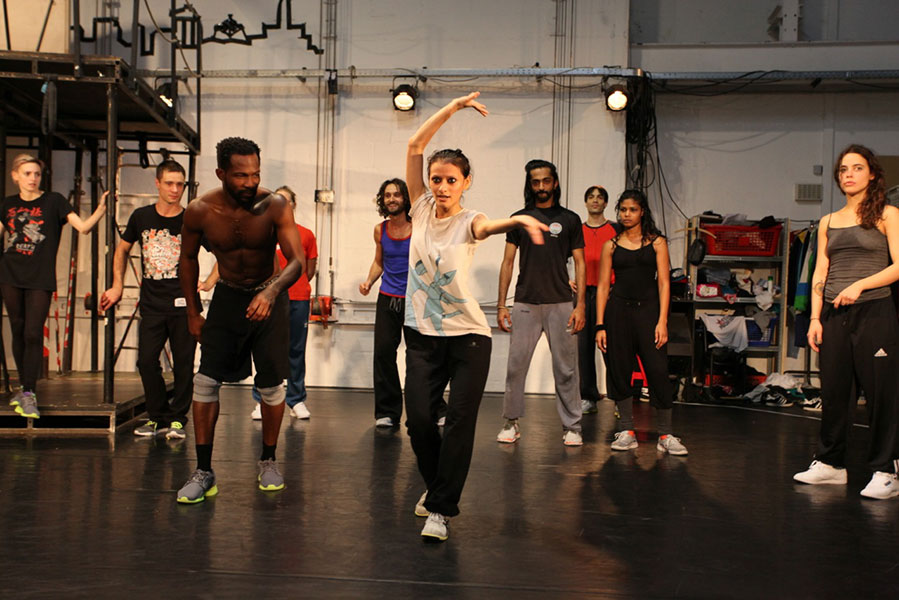 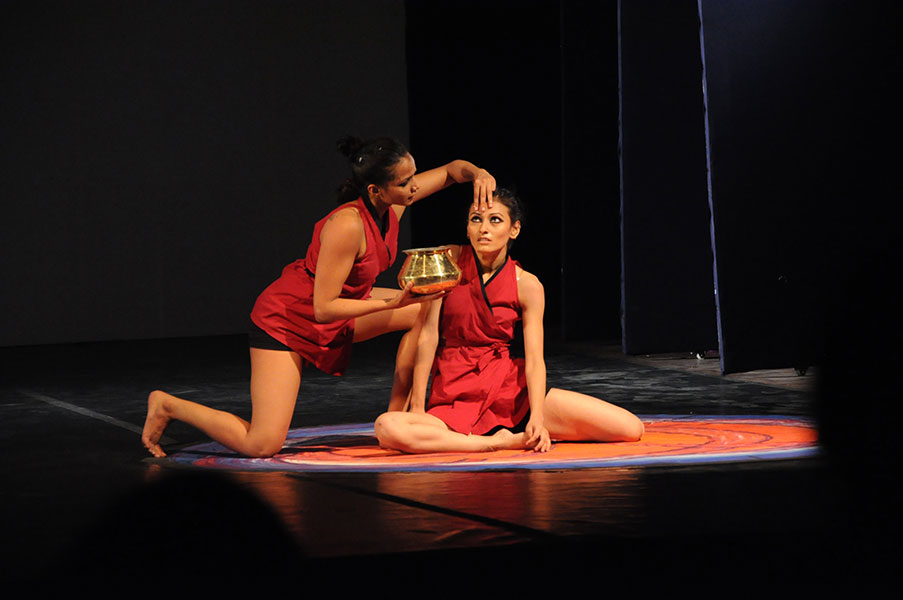